The Community Policing Program is composed of Law Enforcement Officers working one-on-one with citizens in the community, with a focus on visibility, problem solving, and developing an informational working relationship between the police and the citizens they serve.

The purpose of our Community Policing Program is to increase positive interaction between the police and the community through neighborhood meetings, the use of foot patrol, bicycle patrol, neighborhood watch meetings, support of local community events, and presenting crime prevention information to civic, schools, and community groups.

Officers utilize community resources, including citizens, private and public agencies, and local business contacts. Working together, they identify, prioritize and solve contemporary problems while improving the overall quality of life in the community. 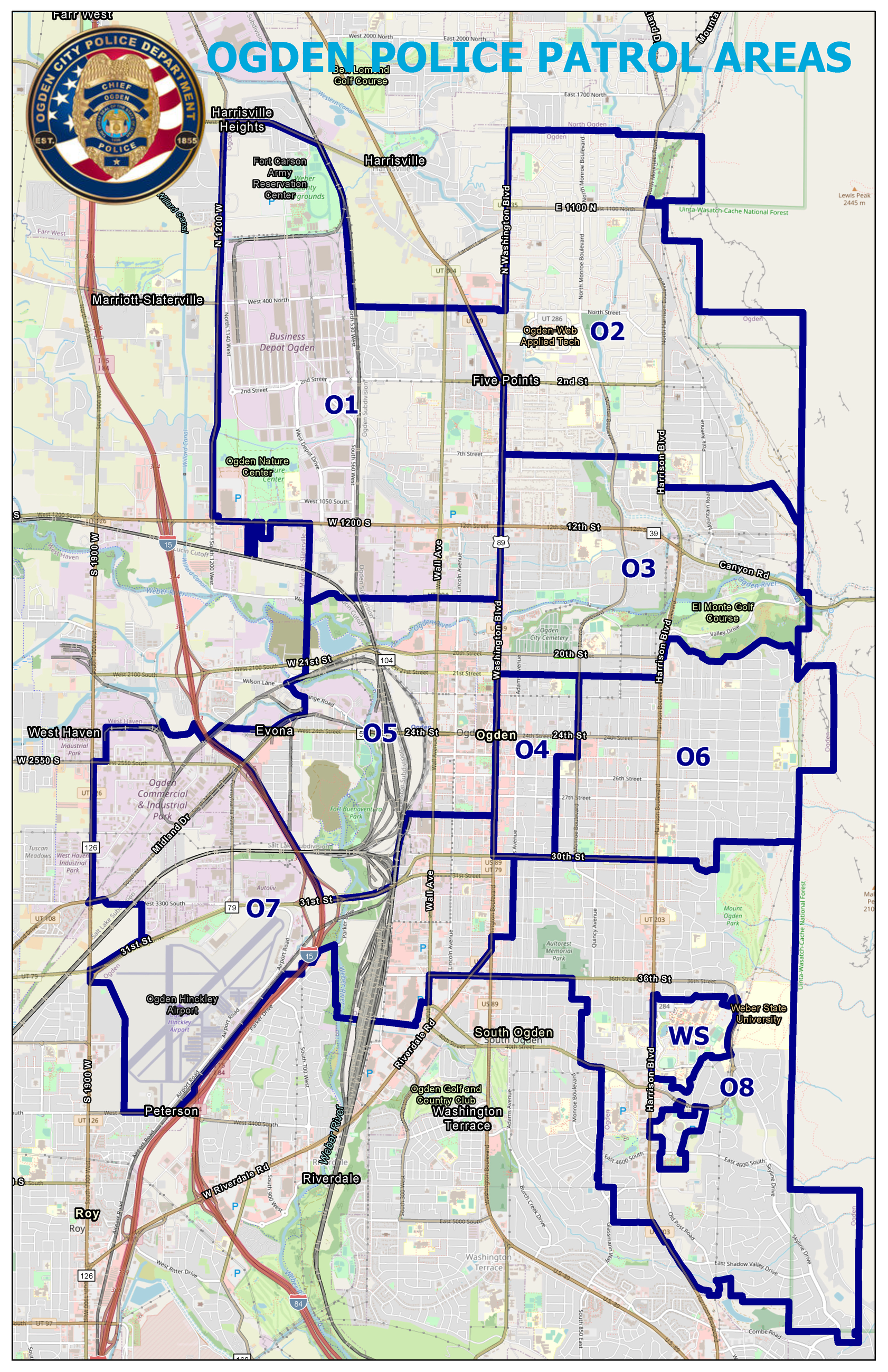